It is both masculine and feminine name.

In Sanskrit it means noble, honor and truthful.

In Indian Aarya and Arya is Goddess Parvati, Durga.

As a feminine name, Arya has risen almost 700 places in the United States popularity charts, since 2010.

This rise is credited to the fictional character in “Game of Thrones” TV series, Arya Stark. 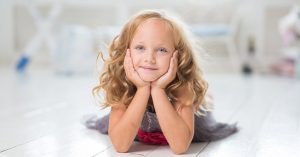 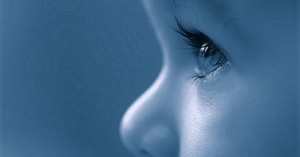 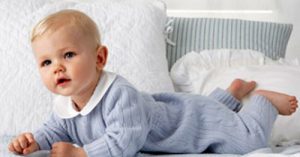 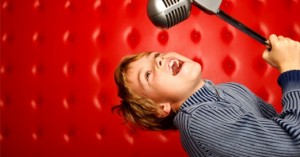 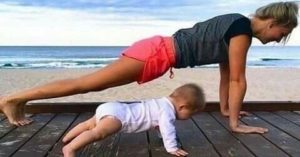 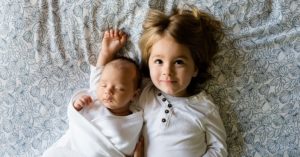 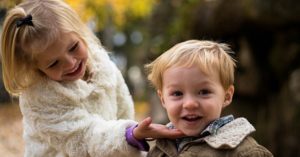